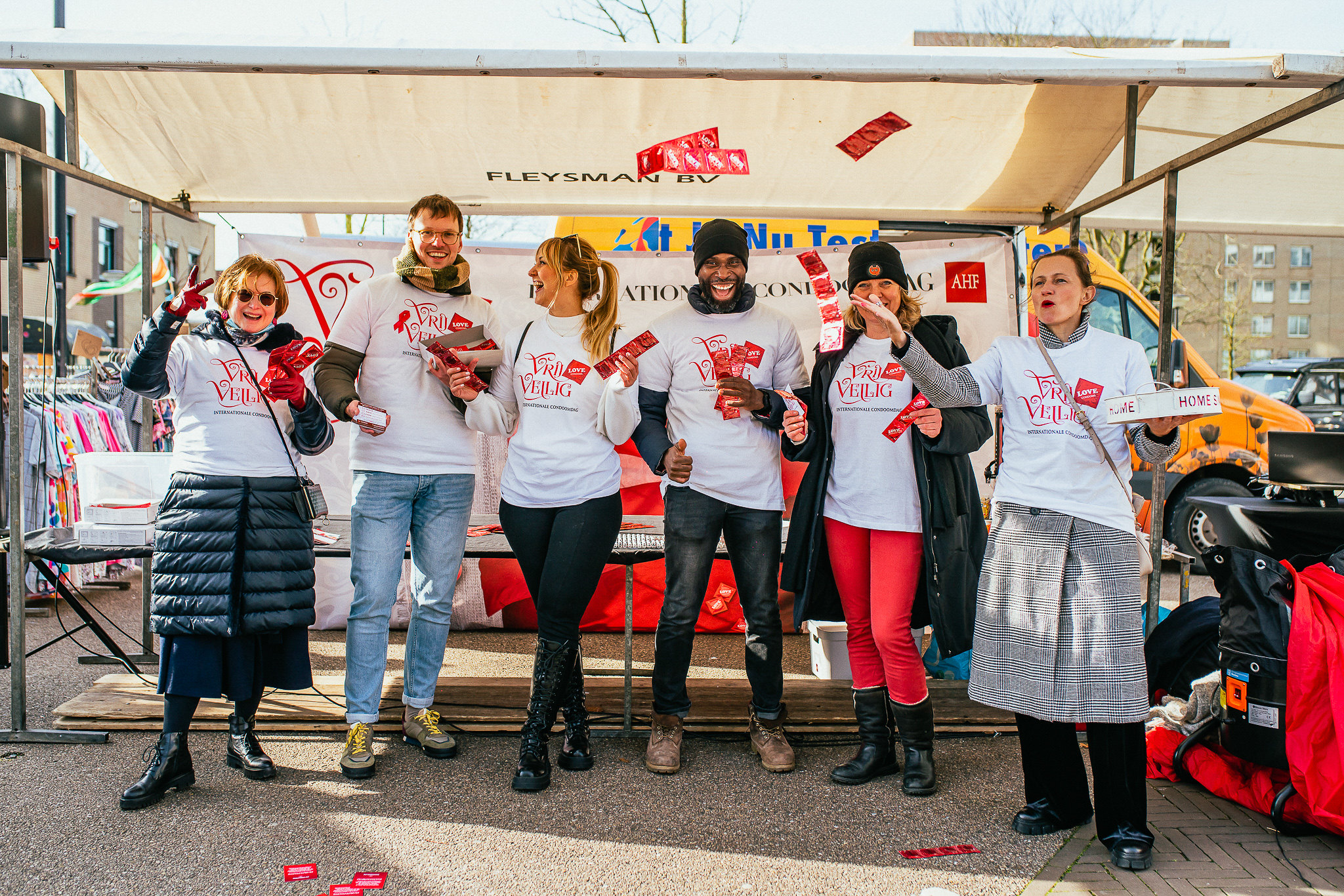 The reality is this—STDs can happen to anyone who is sexually active. AHF wants to put an end to the misinformation and confusion surrounding STDs. In addition to screening and treatment for sexually transmitted diseases like chlamydia, gonorrhea, syphilis, and HIV, AHF Wellness Centers provide valuable information about STDs, safer sex, cryotherapy treatments for genital warts, and referrals to doctors who specialize in HIV.

Our testing counselors can see you on a walk-in basis. You can get fast, free and accurate testing at your convenience.

FIND A LOCATION NEAR YOU
Chlamydia
A very common STD with no symptoms in the initial stages. Treatable once it’s diagnosed.
Learn More
Gonorrhea
A tenacious bacteria where symptoms can start to show one week after infection. Can be cured with the right treatment.
Learn More
HPV & Genital Warts
HPV (Human Papilloma Virus) is the most common STI with many different types.
Learn More
Syphilis
A highly contagious sexually transmitted bacterial infection. Can cause serious health issues if left untreated.
Learn More

A full course of antibiotics (all the pills prescribed) will stop the infection and can decrease your chances of having problems later.

If there are symptoms, they can include:

Due to its prevalence, gonorrhea has gradually begun to outsmart most of the antibiotics prescribed to treat it. ARG, or “antibiotic-resistant gonorrhea” refers to a particular strain that is immune to the effects of its medicine; particularly among gay and bisexual men. The right treatment can cure gonorrhea. A doctor may prescribe two antibiotics simultaneously to stop the infection.

Untreated gonorrhea can cause serious and permanent health problems.

If symptoms do show up, they can include:

If you’re a smoker or have a weak immune system, genital warts are more likely to appear and to reoccur. There’s no cure for HPV, but warts can be removed in multiple ways, including cryotherapy – freezing them off.

If symptoms do show up, they can include:

Growth or warts on the following:

It is uncommon to spread syphilis through kissing. Gay and bisexual men make up a large proportion of those who contract syphilis.

According to the CDC, in 2020, 133,945 cases of all stages of syphilis were reported, including 41,655 cases of primary and secondary (P&S) syphilis, the most infectious stages of the disease. Since reaching a historic low in 2000 and 2001, the rate of P&S syphilis has increased almost every year, increasing 6.8% during 2019–2020. Although rates of P&S syphilis are lower among women, rates have increased substantially in recent years, increasing 21% during 2019–2020 and 147% during 2016–2020. Rates increased among both males and females and in three regions of the United States (Midwest, Northeast, and South).

Syphilis is a bacterial infection that develops in stages: primary, secondary, latent, and tertiary.

Why should I care about STDs?

While many STDs are fairly common and the first symptoms may be mild, the consequences of leaving STDs untreated can threaten your health on many levels. Chlamydia and gonorrhea can lead to epididymitis – an inflammation of the tube connected to the testicles – or pelvic inflammatory disease (PID), which affects the uterus and fallopian tubes. Either can be painful and cause infertility. Gonorrhea can also lead to ulcers in the throat or rectum. Syphilis, gonorrhea, and chlamydia can be passed to a child during pregnancy or birth. And having another STD can put you at greater risk of getting HIV.

With the right antibiotics, you can recover from Gonorrhea, chlamydia, and syphilis. Regular testing, depending on your risk level, lets you get proper treatment and avoid any long-term health consequences.

Get tested regularly, and encourage your partners to do the same. The U.S. has the highest rate of STD infection in the industrialized world.

Reasons You Should Care About Testing for STDs:

How to Prevent STDs

While humans are considered sexual beings by nature, abstinence is the most effective way to avoid exposure to an STD. And condoms have proven to be successful against the spread of chlamydia, gonorrhea, and syphilis. Condoms will also reduce your risk of catching or spreading HPV. Now, warts can still show up on areas of the genitals or mouth. If you notice you have a wart, you can lessen the chance of spreading HPV by covering it and keeping your partner out of contact with it. Vaccines are available to prevent the strains of HPV commonly linked to genital warts and cancer. In addition to using condoms, you can keep your sex safer by having fewer partners, talking with them openly and honestly about your STD status and sexual history, and getting tested regularly. 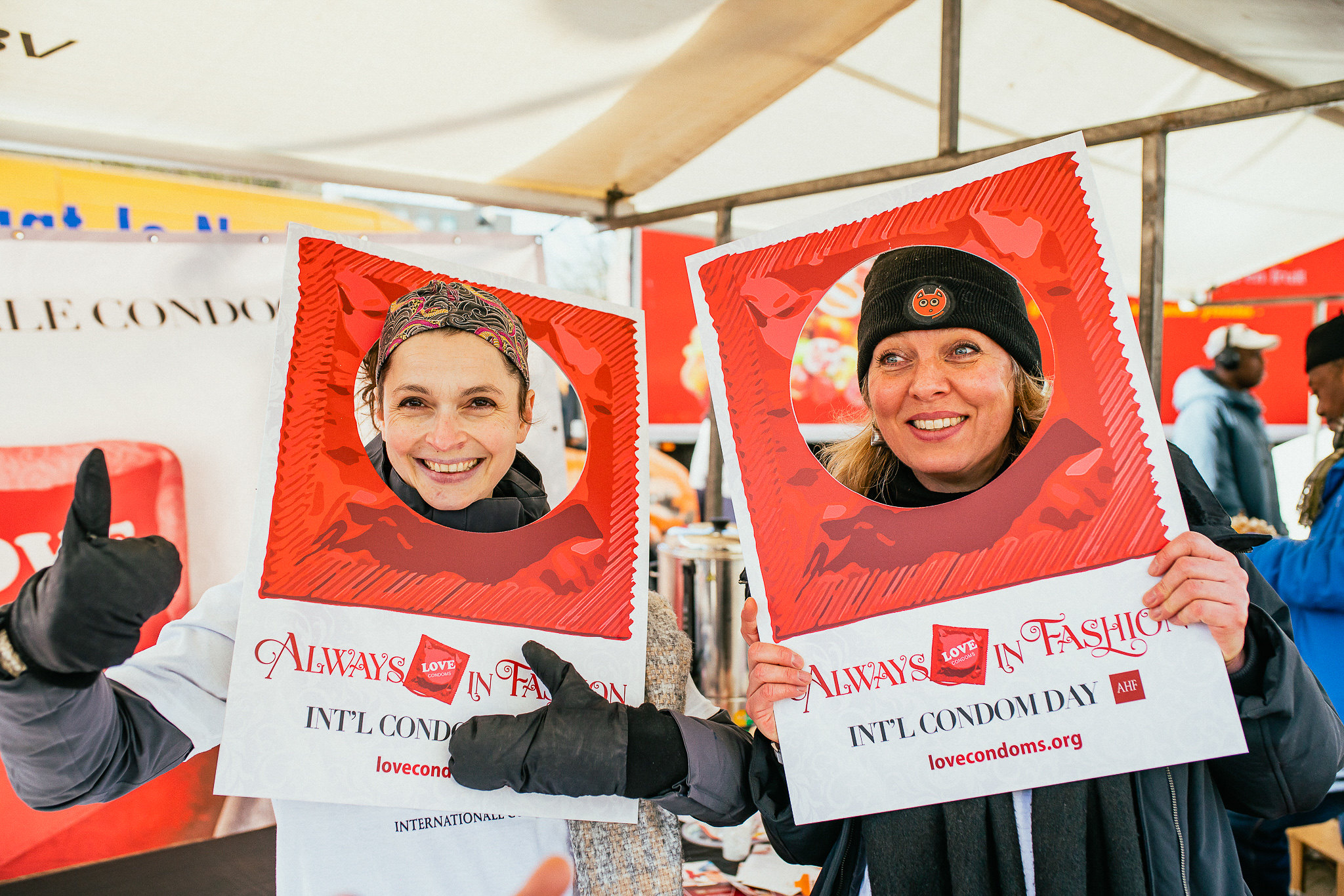 Find a Testing Center or Testing Van Near You